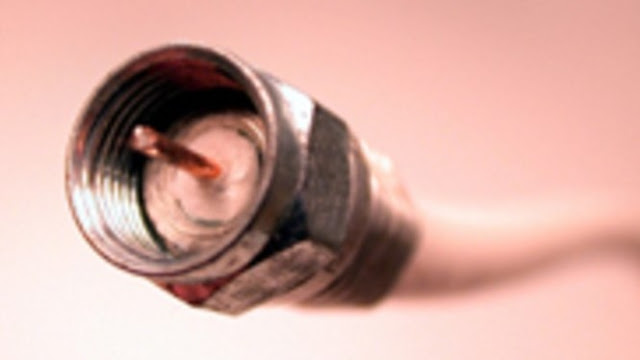 As&nbspI write this, the wind chill in West Bend is -27° and I’m hoping that Saturday’s forecast—32° above zero, and sunny—proves accurate. That’s still cold but it might be good enough to draw me outside for my first miles of the new year. Meanwhile, it’s mid-summer in Australia where this week’s Tour Down Under kicks off the 2016 UCI World Tour. I’m looking forward to TV coverage from Adelaide and I guess you are too, as in the last week my blog statistics have shown a spike in searches for the schedule. Cozy up to your computer: live streams from NBC start tonight at 8 p.m. Central. And in my experience that’s not a bad way to watch cycling. Generally, you get more coverage than you would if the race were on regular TV.

I have written several times about my dissatisfaction with American TV coverage of cycling. It’s a sore subject because there’s almost nothing else that I want to watch. My kids likewise have little interest in TV. My wife watches the broadcast networks (ABC, CBS, FOX, NBC) almost exclusively. But for years we have been a cable bundle family, choosing a single provider for our TV, phone, and Internet services. We have paid thousands of dollars to receive hundreds of channels of which there are only about 10 that we actually watch.

Last year I did a lot of research into cord cutting, the process by which we could free ourselves from the expense of the wasteful bundle. My family has a huge appetite for the Internet, so we have to keep that. We have five cell phones for four people, so the home phone can go. And cable TV definitely can go when our multi-year contract expires in February.

There are more than 40 over-the-air stations in Milwaukee. Using a simple antenna we can receive all of the important ones, and most of the rest, with picture quality that is superior to cable because the signals are not nearly as compressed. Much of it is crap we will never watch, but in that respect it differs from cable only in what it costs! The only thing we might give up is the convenience of DVR, but even that could be had (here’s the best of several options) if we decide we can’t live without it. As things stand, if we miss a show when it airs live, then we can catch up at that network’s website. And just yesterday we added an Amazon Prime account. The annual subscription was on sale for just $73 instead of $99, which is still a deal. That gives us access to more on demand video than we could ever consume.

Again, being able to watch live bicycle racing is the big thing for me, and dumping cable doesn’t really change how I will do that. By the time I bought my Chromebox more than a year ago, I already got most of my cycling coverage online. Eurosport, Sporza, VeloNews, USA Cycling and YouTube’s UCI channel provide access to almost every road, track, and cyclocross race, while Red Bull.tv covers UCI World Cup mountain biking. Viewing at some websites is restricted to certain countries, but a VPN tunnel that masks my US-based Internet address is an easy work-around.

The bill for our bundle has swollen to nearly $200 per month, and we don’t have movie channels or other premium options. Unbundling will save us more than $1,500 per year. It makes sense to spend our entertainment dollars in a more focused way, buying complete seasons of our favorite cable-only shows on DVD or to stream through Amazon Prime. We’re done with the expense of the bundle and with the frustration of searching through 300 channels of garbage to find 1 worthwhile program.
Posted by Dave Hanrahan at 10:00 AM