The Bulk That Wouldn’t Budge 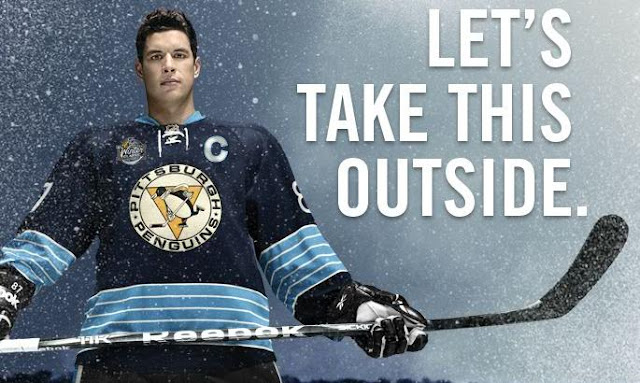 What do Pittsburgh Penguins star Sidney Crosby and I have in common?  We’re the same height and weight.  That makes Crosby statistically average in both categories among NHL players.  That makes me a cyclist who’s built like a hockey player.

I’m not a pro cyclist, but power-to-weight is a big factor even for someone of my modest racing ambitions.  Check out the weights of these professional cyclists, all of whom are approximately my height:

When February began I said I would try to lose some weight, but I didn’t succeed: I’m still at 201 pounds, right where I started.  I ate a little better, and keeping track of all my meals and snacks helped to discourage the consumption of junk food and soda.  I exercised regularly too: 4 outdoor bike rides, 8 hours of indoor cycling, 8 hours of walking on the treadmill, 2 snowshoeing adventures, and 13 upper body strength training workouts.  This February was measurably more active than last February, yet my weight is the same as it was a year ago.

If I could snap my fingers and magically reduce my body fat percentage to that of someone like Jeremy Powers, I still wouldn’t be anywhere near 150 pounds.  And I wouldn't want to be.  I’ve got more upper body muscle mass and I don’t intend to give it up.  But 175 is still attractive.  To get there I will have to make a much bigger effort than I think I can make indoors.  Daylight Saving Time begins in just 10 days and I'm really hoping for a high mileage March.  In 2012 I didn’t drop the winter blubber until mid-April when I reached 1,000 miles of cycling.  If that’s the tipping point, then I’m still 835 miles away this year.  I don't think I'll be cranking out 200-mile weeks in March, but I'm counting on more frequent outdoor rides to get my weight moving in the right direction.
Posted by Dave Hanrahan at 10:00 PM