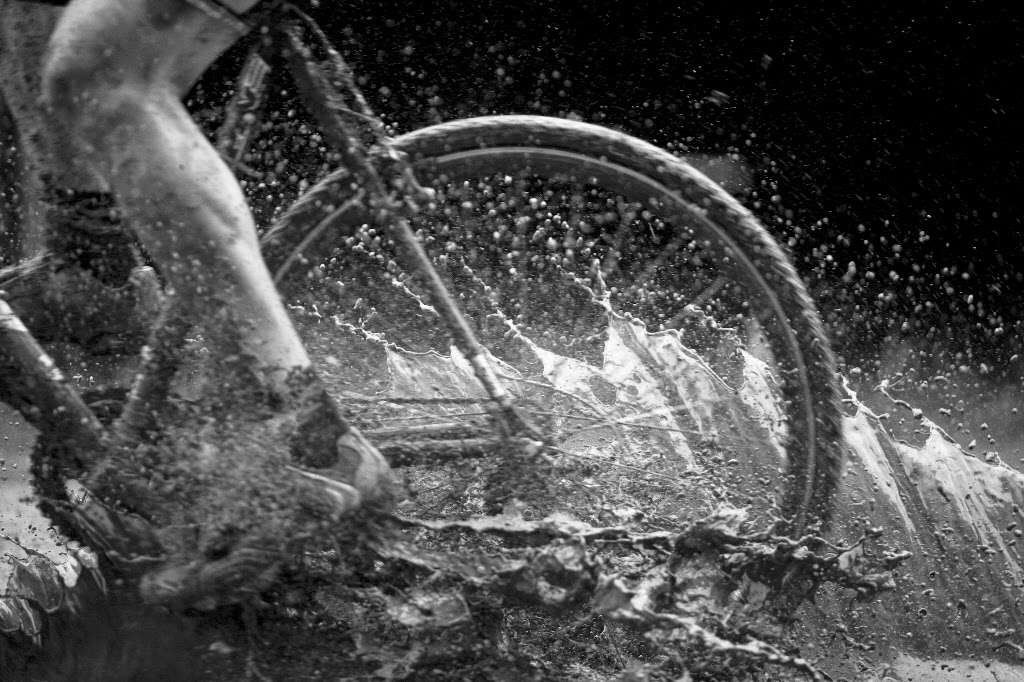 For a moment, let’s forget about today’s debacle at the USA Cycling National Cyclocross Championships in Austin TX. If you haven’t heard the news, the championships were postponed until Monday after Austin’s parks department raised concerns about the damage the races were causing at muddy Zilker Park. The show will go on tomorrow … albeit without some of the players.

This evening I would like to focus on the Wisconsin Cycling Association’s 2015 season. We are just three weeks away from the year-end party for the 2014 season, so now is a good time to start the conversation about the changes we would like to see. I have some ideas …

Give us points for the Trek CXC Cup. It's the biggest cyclocross race in the state, and the WCA wisely refuses to schedule series events on the same weekend. But is there a way to reward series riders for their Trek CXC Cup performances? The Iowa series counts Jingle Cross Rock ...

Fix the registration process. Pre-registering should benefit both the racer and the promoter, but for the racer it’s usually a better deal not to pre-register. Our fields don’t fill up, so you are not going to miss your chance to race. By pre-registering you lock yourself into a non-refundable commitment that in many cases—thanks to USA Cycling’s service charge—actually costs you more money than in-person registration. Everyone needs to check in at the registration desk anyway, and sometimes it’s actually faster if you’re not pre-registered! Is WORS-style series registration a possibility? Would more racers pre-register if they could buy into the entire series with a single discounted fee?

Standardize the call-up criteria. No one should be able to buy a call-up by pre-registering. That system can place slower racers ahead of faster ones, leading to unnecessary dangers in the early moments of a race. In 2014, some races based call-ups on pre-registration (and, by extension, on USA Cycling’s flawed race predictor) and some on series points, while others didn’t do call-ups at all. Pick one standard. I recommend series points, which generally will reward those who perform well consistently, and at worst will reward those who most frequently support WCA events. When calling a rider to the starting grid, use the rider’s name and number. Riders and officials don’t always recognize each other’s faces, and I have seen people taking advantage of their anonymity by occupying starting grid spots they didn’t earn.

Standardize podium times. Podium presentations should be part of the published schedule for each event. Give the officials enough time to score the race properly and to resolve any disputes. Pick times that don’t conflict with other races in which the riders might be expected to compete. For example, don’t schedule the Cat 4 Masters podium during the Cat 4 Open race.

Standardize number placement. I would rather show up at the race venue with two numbers already pinned on my jersey than to have just one number about whose placement I was unsure. Many racers care about number placement—if they didn’t, they wouldn’t ask about it days ahead of the event. It’s an easy “win” for the WCA to establish a standard that applies at every race in the series.

Brag about yourselves! Race promoters, if you have special amenities like flush toilets, heated changing facilities or a bike wash, then say so! Those features are hugely attractive to racers and belong on your flyer and your Facebook event page and/or website.

Keep everyone in the loop. Recognize that good ideas can come from anywhere. What happened to the 2013 racer survey? Its findings were never shared with us. Will there be a survey to wrap up the 2014 season? And don’t wait until August to publish the 2015 schedule! Even if you can’t publish the entire schedule at once, get the dates out as soon as you know them.

These are not earth-shattering changes; they’re little things that really add up. What sets a “series” apart from a loose collection of races is consistency. That’s what I want most of all: a set of standards whose execution is so routine that all I really have to worry about is my performance on the course.
Posted by Dave Hanrahan at 7:37 PM