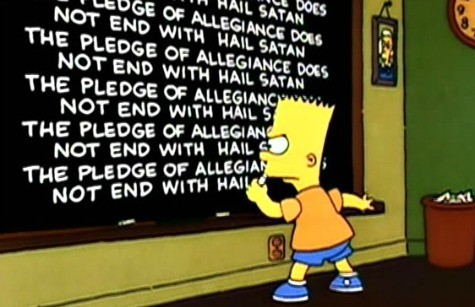 By late summer 2003, I had developed an appreciation for riding that wasn’t there at the start. I knew that in 2004 “getting a little exercise” wouldn’t be good enough. But there was no dramatic moment of conversion, no Road to Damascus vision. Cycling as a vocation—and assuredly it is, though I derive no income from it—presented itself slowly. And it showed up later in life than it might have. In 2003 I was 38 years old, an age at which many people are settled into comfortable routines that don’t easily accommodate new passions.

My passion for cycling emerged at a time when many of my new friends and acquaintances were already losing their enthusiasm for the sport. Their greatest successes were behind them and they were dealing with their decline … some with more grace than others. A new world was opening for me, so of course my enthusiasm was high. Twelve years on—or 13, whatever—I am still discovering cycling, still making fitness and performance gains, and still looking to the future. Some of my friends, though, are done.

What makes people walk away from cycling? The common thread seems to be that they no longer can perform at the level they once knew. And when they go, what makes them go so completely? It’s one thing to give up racing, but quite another to give up riding altogether. How sad that seems.

My own path to competitive cycling was a long one. I was 41 years old at the 2006 Omro Classic, the now-defunct Wisport race in which I made my debut. And then I merely dabbled in racing until 2011, at which time I added cyclocross and mountain biking to the mix. For the last five seasons I have been “one of the guys” and I can’t imagine giving that up.

Three years ago I walked away from softball, a game I had loved since 1982. First it took a back seat to cycling, then it became something in which I no longer could find enjoyment. I still loved the sport and I still could play well, but the composition of my team was changing in a way I couldn’t support. Switching teams might have extended that career, but I was content to walk away and reallocate the time to cycling. And there is a team aspect to cycling, but I could enjoy the sport without it. Going solo as a softball player doesn’t work. Going solo as a cyclist is almost inevitable.

But not in 2016. I remain committed to racing and to Team Pedal Moraine. For as long as I continue to race I hope to be part of a team. After that, I hope to keep riding, and to remain a fan of bicycle racing, and to continue to be an advocate for the sport. It’s the closest thing I have to a religious calling, and too beautiful to betray.
Posted by Dave Hanrahan at 5:00 PM