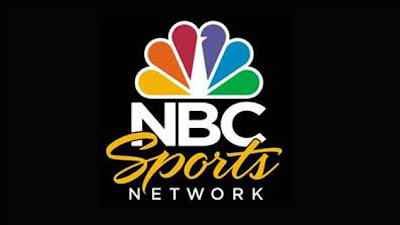 The TV network that began as OLN and became Versus is now NBC Sports.  I wasn’t certain what that would mean for cycling coverage.  Versus spoiled us for years with live coverage of the Tour de France and other major races.  In some cases the network resorted to next-day or even next-weekend coverage, but the last 1-2 hours of big races like the Ronde and Paris-Roubaix were always live.  With yesterday’s release of the 2012 NBC Sports cycling schedule, you can rest assured that there will continue to be a lot of good coverage, but many events that used to air live now will be delayed.  We will have to avoid our online cycling news outlets if we don’t want to learn the winners before the broadcasts.

Here’s the schedule with times converted to Central.  Back in the Versus days, cycling events often got moved around to accommodate other broadcasts.  Take this as a "best guess" and watch out for last-minute changes.