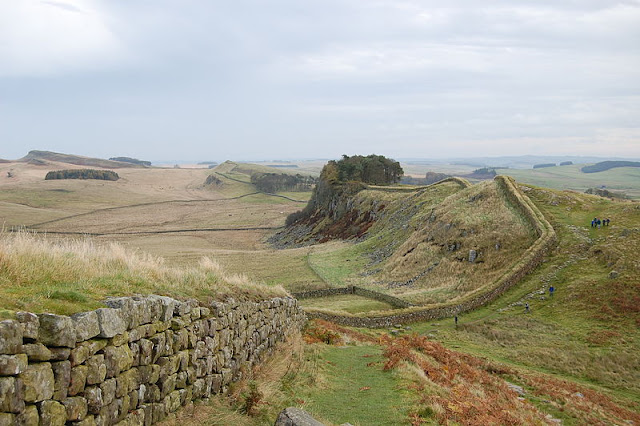 For as long as this blog has existed, it has carried a banner that reads, “Washington County WI: A great place to be a cyclist!” And it’s true that we have hundreds of miles of excellent cycling roads, some terrific trails and dozens of very accomplished riders. But with the gnawing doubt that eventually makes all of us wonder whether the grass is greener on the other side of the fence, lately I have been taking long looks at Ozaukee County.

Something’s different. I can’t say why that should be, it just is. Until 1853, Washington County included all of the land from its current boundary east to Lake Michigan. Ozaukee County didn’t exist politically until it was carved out of Washington County like Eve from Adam’s rib. Even now it’s very easy to cross the county line without realizing that you are doing so. The counties are so alike, and yet whatever the difference is, you can see it in the cycling communities. As well as they get along together, they’re not the same.

On Monday I went to Mequon to join the Belgianwerkx shop ride for the first time. I rode with 20 others on a 31.5-mile route at an average moving speed of 18 mph. In Washington County you can’t find a shop ride that goes that far or that fast, if you can find a shop ride at all.

On Wednesday I joined the Ozaukee Bicycle Club and did its very fast, very competitive group ride for the first time. I was just one rider in a group of about 70. OBC has rides throughout the week, not just on weekends. The Washington County Bicycle Club rides only on every other Saturday. OBC will do more rides in the next three weeks than the WCBC will do all year.

This isn’t a population thing; they have 87,000 people and we have 133,000. So how are they able to create and sustain groups and rides that dwarf ours? I think one answer is that they are not afraid or ashamed to be who they are. Not all of their rides are right for everyone, and they expect people to know the difference. In Washington County it seems like we’re trying so hard to please everyone that we end up pleasing almost no one. We’re convinced that with just a little encouragement that nice lady from our Spinning class or the guy who just bought a $300 hybrid to go “biking” will turn into cyclists. I can count on one hand the number of times I’ve seen someone make the transition.

“Us and them. And after all, we’re only ordinary men.” Except we’re not ordinary at all. That nice lady is in our Spinning class because she got bored with the treadmill and she hasn’t yet discovered the elliptical. That guy on the $300 hybrid likes his every-other-weekend ride on the park path.  They don’t want to be like us.

Should the Washington County cycling community be more like the Ozaukee County cycling community? That question may resolve itself. Without shop rides or club rides to satisfy them here, our riders are turning to Ozaukee County with increasing frequency. And it’s more than a little ironic that most of the OBC rides pass through Washington County. The problem is not with our roads. The problem is our reluctance to say, “This is us, and you are welcome to join us if you are able.”
Posted by Dave Hanrahan at 11:55 PM