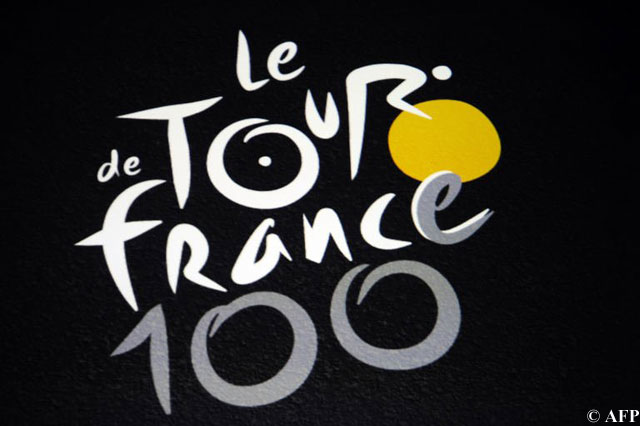 Tomorrow the 100th edition of the Tour de France begins and I remain hopeful that it will be less predictable than last year’s snoozer. I think Team Sky’s Chris Froome is going to be the man in yellow on the Champs-Élysées. However, I would prefer to see an American victory, and our best prospects are Tejay van Garderen and Andrew Talansky. But van Garderen will begin the Tour in the service of BMC leader Cadel Evans, and Talansky, making his first Tour appearance, probably just needs to follow his more experienced teammates before he can mount his own challenge next year.

Talansky and his Garmin-Sharp buddies will be an interesting team to watch during the next three weeks. They will do well in the team time trial and they won’t be wasting energy on a sprinter who (sorry, Tyler) just doesn’t match up well against guys like Cavendish, Sagan, Greipel and Degenkolb. Jonathan Vaughters knows that Talansky, Dan Martin and Rohan Dennis are the future, Ryder Hesjedal is a somewhat-inconsistent present, and Christian Vande Velde and Tom Danielson have already reached as high as they can. But with a whole team of good-but-not-great GC men, Garmin-Sharp should be in a lot of breakaways. Throw a bunch of guys at the front of the race and see who sticks. When your team doesn’t have the firepower of a dominating squad like Team Sky, I like that strategy.

Ordinarily at this point I would ask you to predict the winner by voting in the poll on the right-hand side of this page, but there won’t be a poll this year. I don’t think Blogger’s poll app works especially well. But feel free to use the Comments section. Froome is the favorite, but there are good arguments to be made for a handful of others.
Posted by Dave Hanrahan at 8:00 PM