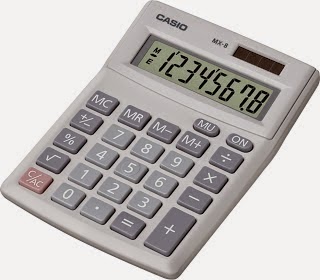 Statistically, 2014 was more than just a return to form for me after an abbreviated 2013. Getting through all of 2014 without illness or serious injury allowed me to reach a personal-best 5,236 miles, topping the 5,113 miles I rode in 2011. I rode on 184 days—second all-time to the 204 days on which I rode in 2012—and with our weather, that’s saying something. I pushed my single-day mileage record out to 114 and set new marks for August and October. Here’s the month-by-month breakdown:

In recent years, working from home has greatly expanded the number of days on which an outdoor ride is possible. I’m not wasting time by commuting to and from the office, so more hours of daylight are available to me. I am also more willing to ride in the cold than I used to be. Here are the dates of my last outdoor rides since 2003, the year before I really dedicated myself to cycling and started to count the miles:

My new BMC road bike became my workhorse this year, taking the No. 1 spot away from my Diamondback cyclocross bike.

I competed in 13 cyclocross races and 4 mountain bike races. That’s up from just 9 races in 2013 but short of the 20 I did in 2012. Prior to this year I had never reached the podium in cyclocross; now I have done it 5 times.

In 2013 I spent 26.5 hours on the trainer. This year I spent just 23 hours on the trainer, and I would have spent zero hours if I didn’t feel like it contributed to my fitness objectives. For cross-training, I went hiking on 12 occasions, went snowshoeing 8 times, and did 135 upper body strength workouts.

In 2015 I want to reach 50,000 career miles. I will need 5,234 to get there, and that’s almost a repeat of the record-setting pace I kept this year. It won’t be easy; that makes it a good goal. Competition goals for 2015 are still coming into focus. I will write more about those as the various racing organizations finalize their schedules.
Posted by Dave Hanrahan at 2:00 AM