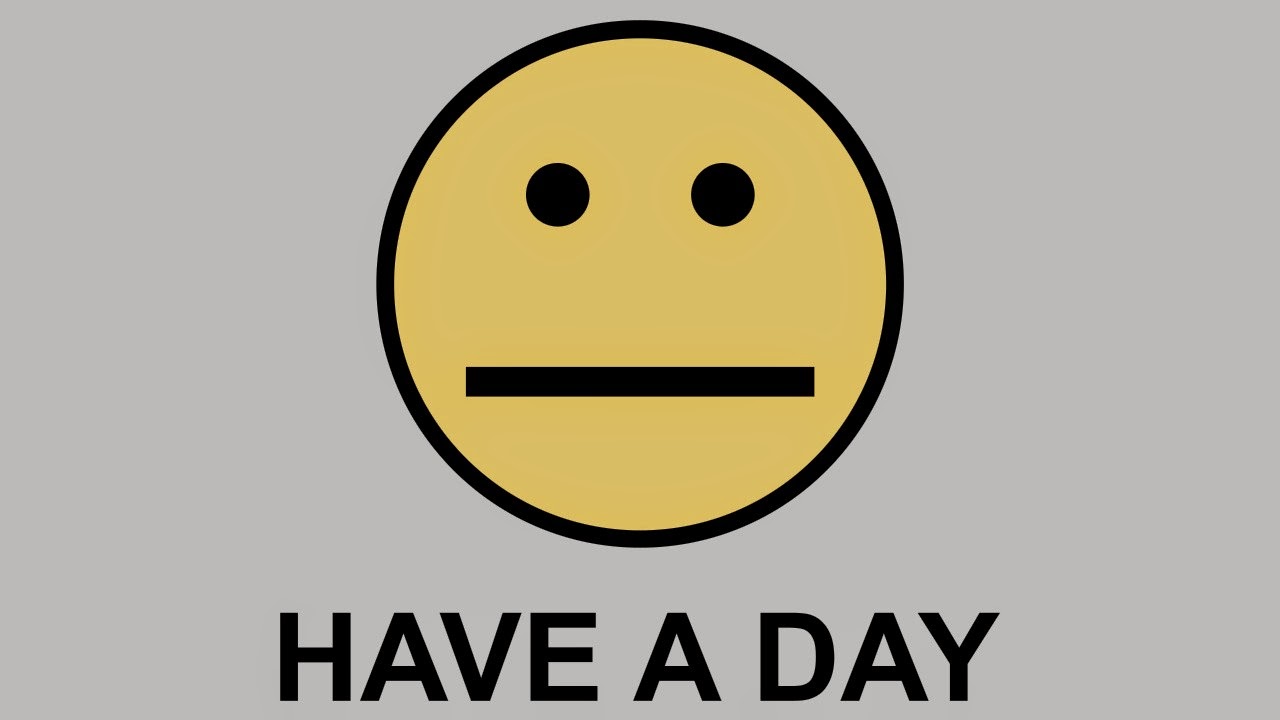 No blog posts for two weeks? What can I say? Things have been quiet. Washington County has been solidly frozen since we hit 34 degrees back on February 8. Yesterday the temperature briefly climbed to 30 degrees and there was almost no wind, so I did an outdoor bike ride for only the second time this month. It was my 13th ride this year. I didn’t do my 13th ride of 2014 until March 31! From that point of view, I am a month ahead of schedule. But to be honest, I am not especially fit. I just have not had the motivation to train indoors. I may regret these missed opportunities later, but being unemployed has put all of my racing plans in jeopardy and without clear goals it seems silly to suffer in the home gym.

There were many places I couldn’t go yesterday. Snow covers most of the park paths that I like to include on my winter rides. It will be a while before any of that snow melts: tonight’s wind chill will be 20-30 degrees below zero. There might be a chance to ride outside on Tuesday, but that’s probably my only chance in this final week of February. After a record-setting January, I feel lucky just to have reached the modest mileage goal I set for this month.

I don’t feel good about very many things right now, but I remain enthusiastic about the possibility of a permanent cyclocross course and new mountain bike trails at Park Site O. Not much can happen until spring; the next likely step is to flag the prospective trails and then do a walk-through with representatives from Parks, Recreation & Forestry. But at this Friday’s meeting of the Ozaukee County Mountain Bikers, I will be prepared to discuss my ideas. OCMB wants to grow its influence beyond Ozaukee County by becoming an IMBA chapter. Currently, GEARS is the IMBA chapter for Washington County but most of its efforts are at Greenbush (Sheboygan County) and New Fane (Fond du Lac County). OCMB is a more organized and energetic group. As its trails at Pleasant Valley and Port Washington reach maturity, OCMB is looking for new projects. OCMB is very interested in building mountain bike trails near Loew Lake in the Town of Erin. Park Site O is a tiny project by comparison, but perhaps I can secure some assistance by promising a venue that would be ideal for short track cross country and fatbike racing. I will take all the help I can get.
Posted by Dave Hanrahan at 2:22 PM