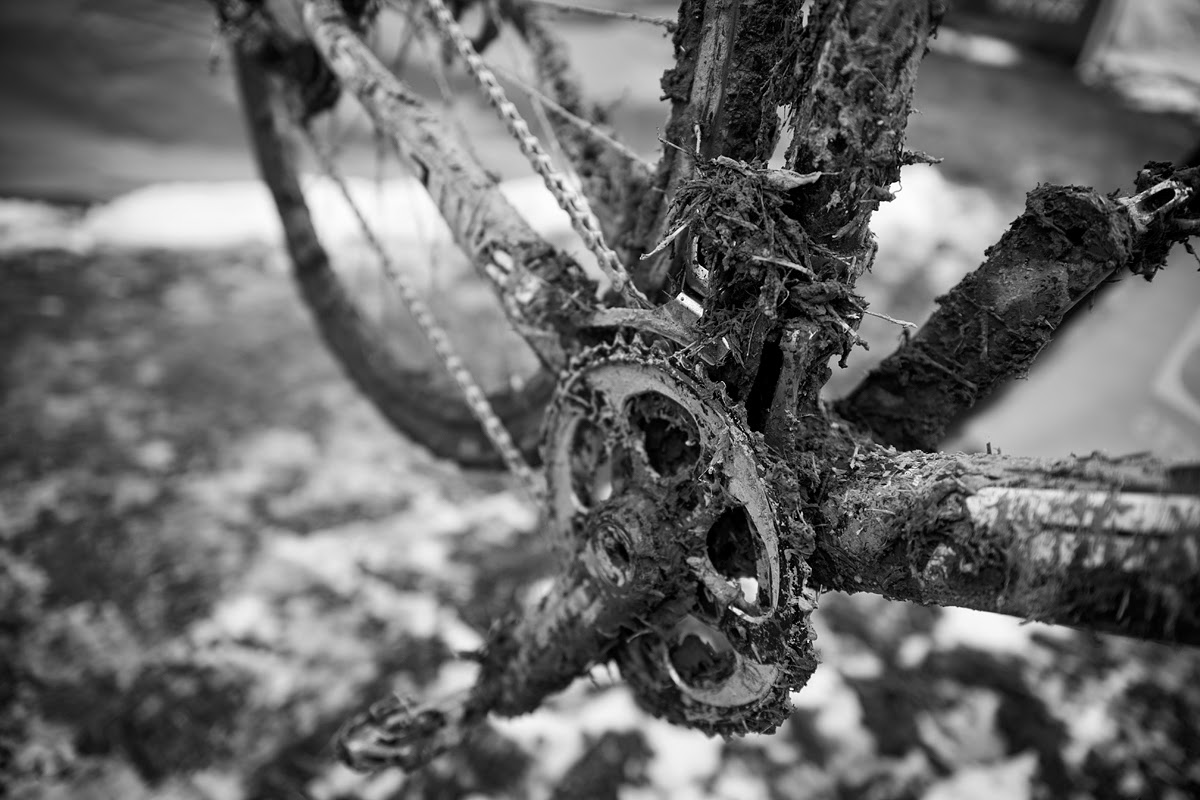 I am going to make some assumptions about this year’s Wisconsin Cycling Association cyclocross season. Chief among them is that race organizers want to retain the weekends on which they have traditionally operated. Those dates may be tied to the availability of facilities and volunteers, so the prospect of moving existing races into new time slots is not something we should take lightly. Nonetheless, changes will come in 2015 and they are significant enough to warrant an examination of the entire schedule.

In recent years, the season has begun in Sheboygan on the first Saturday of September. This year, that’s Labor Day Weekend. If I were a race promoter, then I would avoid that weekend on the assumption that registrations will be low and I won’t make enough money. For many families, Labor Day Weekend is the last celebration of summer and the last weekend before the new school year. So, let’s move the season opener back a week. No big deal.

The WCA held its annual meeting on February 15 and the minutes from that meeting reveal a little bit about the 2015 cyclocross season. There will be two new races in the series, but they are not named. Let’s assume that one of them is Flyover Silver Creek Cross in Manitowoc, a non-series event in 2014 whose course was highly praised by the racers. Sheboygan and Manitowoc are just 22 miles apart but are far from any other WCA host cities. Let’s schedule those races for September 12 and 13. Some racers and USA Cycling officials may elect to stay overnight in a nearby hotel rather than to return home between races. Now let’s assume that the other new race will be held at the Washington Park Velodrome in Kenosha, something discussed at the meeting but not finalized. Kenosha could be an ideal replacement for the now-defunct East Troy race. Let’s schedule it for September 19 and the Lake Geneva race for September 20. Kenosha and Lake Geneva are just 35 miles apart, but more importantly both are close to the Illinois state line. Chicago’s cyclocross series doesn’t begin until the end of September and racers from Illinois will flock to Kenosha and Lake Geneva to tune up.

But now we have a problem: by moving into October, the Trek CXC Cup will force the rescheduling of Grafton Pumpkincross and Badger Prairie Cross, which otherwise would occupy the weekend of October 10-11. Pumpkincross is tied to a community-wide festival whose dates might not be moveable, but let’s assume a Grafton race will live on even if its ties to the festival must end. September could look like this:

Nice and tight! And having made a clear path for the Trek CXC Cup, the rest of the October races can use the same weekends they occupied last year:

But let’s talk about November. Traditionally, its race schedule isn’t as compact as October’s and if we simply replicate the 2014 schedule we get this:

Let’s try this instead:

We must avoid Thanksgiving Weekend or risk a backlash from racers who want to spend that time with their families. But we also need to avoid pushing the state championships deeper into December. Jingle Cross, a UCI event in Iowa that attracts a lot of Wisconsin racers, will occupy the weekend that normally would include Wisconsin’s state championships. Let’s move the championships up, not back, to minimize the chance that extreme winter weather will hurt attendance and, therefore, the competitive legitimacy of the race.

Again, I assume that race organizers want to retain the weekends on which they have traditionally operated. My recommended schedule achieves that goal in most instances. But there is a case to be made for Milwaukee weekends and Madison weekends, just as I have made the case for a Sheboygan-Manitowoc weekend and a Kenosha-Lake Geneva weekend. It’s clear from past results that riders are more likely to attend races close to home. Has the WCA made it too easy for Milwaukee-area riders to skip Madison-area events, and vice versa? On weekends that feature two races, would it make sense to have both in the same area instead of splitting them? If you could cut your driving burden in half, would it be worth the overnight hotel cost? I don’t know how an all-Milwaukee or all-Madison weekend would affect attendance, but it sure would make life easier for USA Cycling officials and racecourse equipment haulers. If only for that reason, it might be worth a try. Tearing down one course on Saturday evening and driving halfway across the state to set up another before 8 a.m. on Sunday can’t be easy.

There’s no perfect schedule to meet the needs of every racer, but I encourage everyone with a stake in the WCA cyclocross season to consider how we might make our season operate more efficiently. Greater attendance means more competitive racing and greater profits for the race organizers. That leads to greater stability for the WCA cyclocross series, plus opportunities to reward the racers with more cash and/or better merchandise. And if we can make life easier on the officials and volunteers, so much the better.
Posted by Dave Hanrahan at 10:00 PM