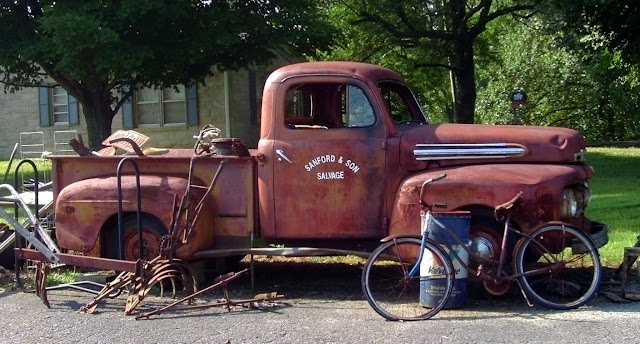 Friday was a rainout. Saturday too. In fact, Saturday was so awful that our wind chill dropped to 39 degrees in the middle of the afternoon. It was one of those days that makes me wish I lived almost anywhere else. At 39 degrees, we were 33 degrees below normal. But I continue to believe that “normal” is an inflated number around here, rarely achieved and almost never exceeded. I remain mystified at how we can so frequently be below it without pulling the average down.

Today we made a modest comeback by staying dry and reaching 55 degrees, but that’s still 18 degrees below normal. I did a 28-mile road ride to finish May with 691 miles and bring my year-to-date total to 2,039. It was my 73rd day of riding so far this year, which is exactly the number I had at the end of June last year. My per-ride average was a little higher last year, so I was at 2,159 miles midway through 2014. Any way you look at it, I’m about a month ahead of last year’s pace.

Friday and Saturday were my only consecutive rest days this month. I was not super motivated to ride today as I pulled on my thermal gear, but I had a reasonably good ride once I committed to it. The weather forecast for the upcoming week is much more favorable and staying motivated should be easy. I haven’t been on the mountain bike since last weekend, but there might be a lot of mountain biking in store for me during the next week.
Posted by Dave Hanrahan at 8:00 PM