I’m Down With It 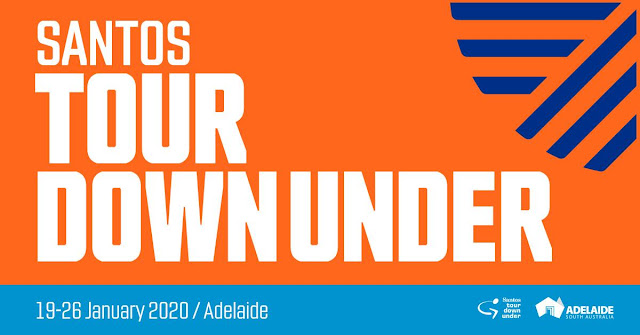 Don’t you just hate it when the road race from Australia is over at 3 a.m. and you have to kill almost 4 hours before the start of the cyclocross race from France? That was my unhappy lot today between the Tour Down Under Classic Criterium and the UCI Cyclocross World Cup in Nommay. But I made it, and I was treated to terrific duels in both the women’s and men’s World Cup races. Can’t usually say that, but Mathieu van der Poel wasn’t in today’s race, so the outcome wasn’t a foregone conclusion.

As for the criterium … well, crits are crits, all over the world. Whether you’re watching your buddies fly around a local office park or you’re watching UCI World Tour professionals on the streets of Adelaide, it’s the same minimally satisfying fan experience. There’s the early breakaway, the late catch, and the inevitable bunch sprint. You could set your watch to it. As bike racing goes, a criterium is better than nothing. In a larger sense, the same is true of the entire Tour Down Under.

The Tour Down Under is the first proper stage race since the Vuelta a España way back in September. (If you think I’m going to count China’s Tour of Guangxi, held October 17-22, then you are sadly mistaken.) Everyone is hungry to start the new season, so they don’t mind that the race itself isn’t that great. The Tour Down Under is mostly flat. It favors the sprinters, and I am no fan of sprint stages. Still, I look forward to it every year. Why? Because January in Wisconsin sucks, but January in Australia is the height of summer. Every day for the next week, the Tour Down Under will give me a couple of hours of escapism. And I won’t be the only one being entertained: the Tour Down Under enjoys enthusiastic fan support in the communities through which it passes. In that respect it contrasts dramatically with the stage races in the Middle East that really serve only as warmups for the Spring Classics. For whatever reason, that makes a difference to me. Watching a race from Oman or Qatar is like watching a training ride: nobody cares, so why should I? That won’t be a problem next weekend when the Tour Down Under concludes atop Willunga Hill. It’s just too bad South Australia doesn’t have five more hills like that one.
Posted by Dave Hanrahan at 3:00 PM