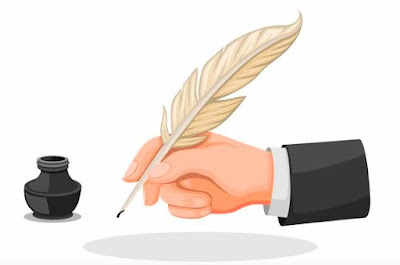 May is a spring month in Washington County, not a summer month, so again we took the bad with the good as the weather fluctuated wildly. We had some days in the 80s, some days with wind chill in the 30s, and everything in-between. We had rain, but not too much. And we had wind … lots of wind. I didn’t have big expectations coming into May, so I’m satisfied with what I got: 17 rides for a total of 550 miles, my highest totals so far this year. Add another 47.4 miles of walking/hiking and it was an active month. Looks like I may have lost a couple of pounds. I’ll know tomorrow when I do my “official” monthly weigh-in.
There was bike racing in Wisconsin—four of my Pedal Moraine teammates competed in the WORS season opener on May 16—and there was bike racing around the globe, with very competitive UCI Mountain Bike World Cup races and a terrific Giro d’Italia. May also was a month of steady progress in the development of the new mountain bike trails at Heritage Trails County Park near Slinger. And here in West Bend, the city has started to install the signs for our first official bike route, the “orange loop.” This is all good stuff!
I did a little shopping in May, adding two jerseys, another pair of bib shorts, and a couple of better water bottles. I’m looking for a new helmet too, but I don’t need much more. I appear to be finishing a process I began last year when it seemed like all my cycling kit wore out at once.
June should be a high-mileage month for me. It typically is, and last June was a personal record: 843 miles. But June will be somewhat atypical this year for the Tour of America’s Dairyland. ToAD was canceled outright in 2020 because of the pandemic. It’s back for 2021, but it will not feature the Downer Avenue race that, for me, was its signature event. Weather permitting, I will be an unmasked face in the crowd in Grafton on June 19 and in Shorewood on June 25. Somebody beer me—the good stuff, not that watery, low-cal, domestic swill—and let’s all start to feel normal again.
Posted by Dave Hanrahan at 6:00 PM