Finishing August 2015 With A Personal Record 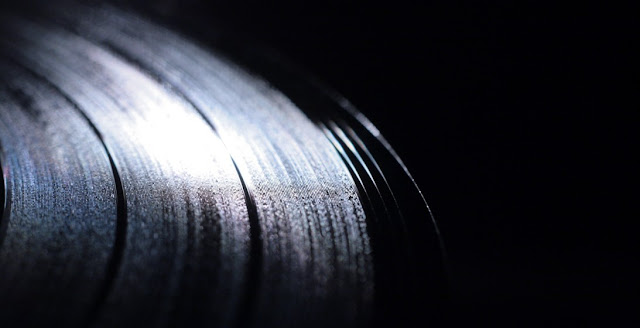 Despite the mileage record, August ended gently. I had a streak of 200-mile weeks from July 20 through August 16, but then I tapered in advance of the Reforestation Ramble—just 143 miles that week, including the race itself—and last week I rode only 142 miles in 8.5 hours, my lowest saddle time since May 4-10. What can I say? The weather was a dispiriting string of obscenities:

Wearing thermal clothes and wondering if I should be using a headlight in the middle of the afternoon … not my idea of summer fun. Better weather will motivate me to ride more this week. Today’s miles were something of a bonus. Mondays are supposed to be rest days but I took last Saturday off. Tomorrow I will host another cyclocross practice at Royal Oaks Park. That’s an important workout, but it won’t produce a lot of miles. Wednesday through Sunday look pretty good right now. I will devote one of those days to mountain biking at New Fane, but otherwise I will be racking up big miles on the road. This could be the last week of 2015 in which we get more than one 80-degree day, and I plan to take advantage.
Posted by Dave Hanrahan at 5:30 PM