The Problem Is You 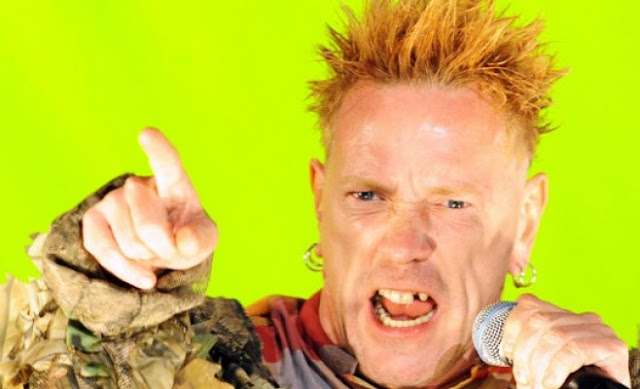 If you read this blog regularly, then you know I am on the planning committee for Washington County’s proposed bike and pedestrian master plan. Here’s a challenge for you: name anybody else on the committee. No cheating, now. Don’t run off to the county’s website to look up the answer.

This afternoon the committee met for the final time, bringing to an end a process that began back in August 2018. It should have been a celebration of a lot of hard work by Washington County Planning & Parks staff, Toole Design Group, and several committee members. It should have been the day we voted to recommend the plan as it moves on to the next stage in the approval process. In reality, it was a depressing anticlimax. The meeting failed to produce a quorum, so those of us who were in attendance were unable to take any action.

That failure could come back to haunt bicycling in Washington County for generations to come. When the people who were charged with the development of the plan can’t get their act together long enough to recommend it formally, then the County Board and other stakeholders might reasonably conclude there really isn’t a significant demand for bicycling infrastructure. Planning & Parks will present the plan to the Public Works Committee on May 21, and the County Board is supposed to hear the plan on June 12. The lack of a formal recommendation from the planning committee isn’t necessarily fatal, but it weakens the argument.

Most of the people on the planning committee were elected officials or professional staff in the service of Washington County municipalities—i.e., people who should be working for you. There were numerous public outreach efforts since last summer. Did you participate? Did you contribute suggestions or concerns? Did you contact your representatives to voice your support for bicycling infrastructure? A few people did—the committee counted the number of individuals who gave input at meetings or over the Internet—but certainly there was no groundswell of support.

Where are you, so-called “bikers” of Washington County? I see faint traces of you on social media, not infrequently expressing fears that apparently only a massive investment in infrastructure will address, and not infrequently expecting that “They” should fix your problems. This is who “They” are (or, at least, were until today): 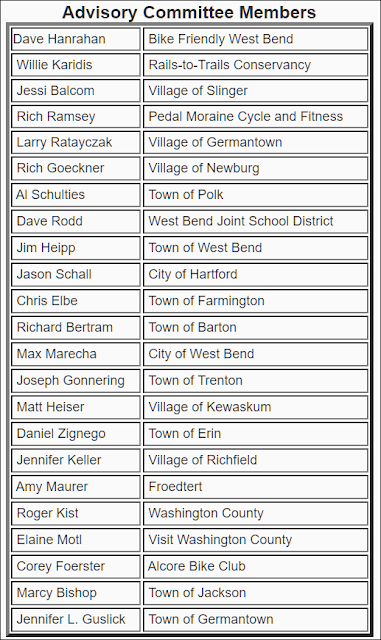 Who are you, really? And what’s it going to take to convince you that you are the most important link in the chain?
Posted by Dave Hanrahan at 6:00 PM