My Most May Miles

Thanks in no small part to a miraculous run of summer weather in a month that doesn’t usually produce it, today I set a new personal record for miles in May: 757. That breaks the old mark of 750 miles, set in 2009.

My all-time highest monthly total is 1,020 miles, set in July 2011. I’m in no hurry to beat that record. I remember how fried I was at the end of that month.

I don’t feel overtrained today despite 10 straight days in the saddle—331 miles in 19.5 hours—but I will allow myself a little rest this weekend. I might devote tomorrow to yard work and Saturday to home improvement projects. And June? Right now I don’t have any goals. That’s not good, but I’ll think of something. It won’t be all about the mileage, though. My June record is 816 miles, set in 2015. Instead of shooting for 817, maybe I’ll schedule some structured workouts and build a routine that emphasizes short, hard efforts during the week, then longer and more leisurely rides on the weekends. I still have several rec trails to explore, and those would be more fun in the company of friends.
Posted by Dave Hanrahan at 6:00 PM No comments: 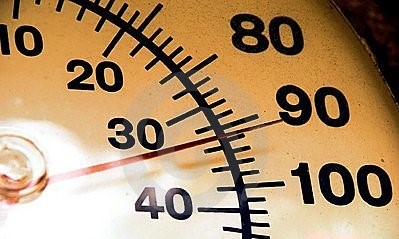 It was a remarkable Memorial Day Weekend in West Bend: 3 days of record-breaking temperatures in the 90s, abundant sunshine, and not-too-bad winds. In the week that ended on Sunday, I racked up 194 miles and almost 11.5 hours of saddle time. It was my highest volume of training so far this year.

On Friday, Saturday, and Sunday, I rode in the company of friends. Today I did 2 hours solo to get the new week started. I still have a shot at my all-time mileage record for May. I need 99 miles in the next 3 days. Looking at the weather forecast, I’m not sure I will make it. Tomorrow’s another winner but Wednesday and Thursday come with a pretty high risk of rain. I might just suck it up and ride in the rain if I’m close enough to my PR.

It could be another 3 months before my first race of 2018—this year is mostly about cyclocross, with just a couple of other events thrown in—so right now I’m using mileage and saddle time for motivation. But my base is solid and I’m ready for a little more structure in my workouts … and I probably should start hitting the mountain bike trails in June. I haven’t been on singletrack yet this year.
Posted by Dave Hanrahan at 8:30 PM No comments: 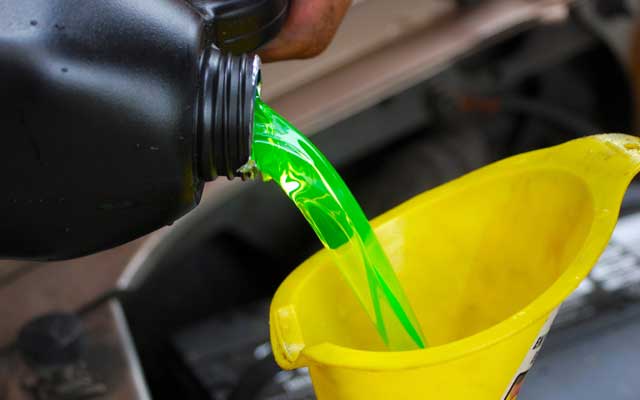 I took a big financial hit today. My 2003 Dodge Caravan—which, in fairness, has been a pretty solid vehicle since I acquired it from my in-laws in 2013—developed a major coolant system leak. And, of course, most of the damage was tucked far behind the engine, so most of the repair cost was the labor required to move good stuff out of the way to access the bad stuff. But there was no question about fixing the vehicle. It had to be done, and it had to be done immediately. Fortunately, I had enough cash reserves to pay for the work; I don’t need any new credit card debt. But my bank account won’t recover fully until August … assuming there are no more surprises.

I rely on the Caravan for my daily commute and to take me to bicycle races. (It doesn’t get great gas mileage, so it’s better at the latter than the former.) Draining my cash reserves to cover this big repair bill could affect my cycling plans. I had been considering a new cyclocross bike for the upcoming season, but that purchase is doubtful now. And some tempting summertime events might remain nothing more than temptations. I need to ensure that I can pay for my cyclocross season. If there’s money for anything else, then that will be a bonus.
Posted by Dave Hanrahan at 4:00 PM No comments:

If you’re into downhill mountain biking, then check this out: 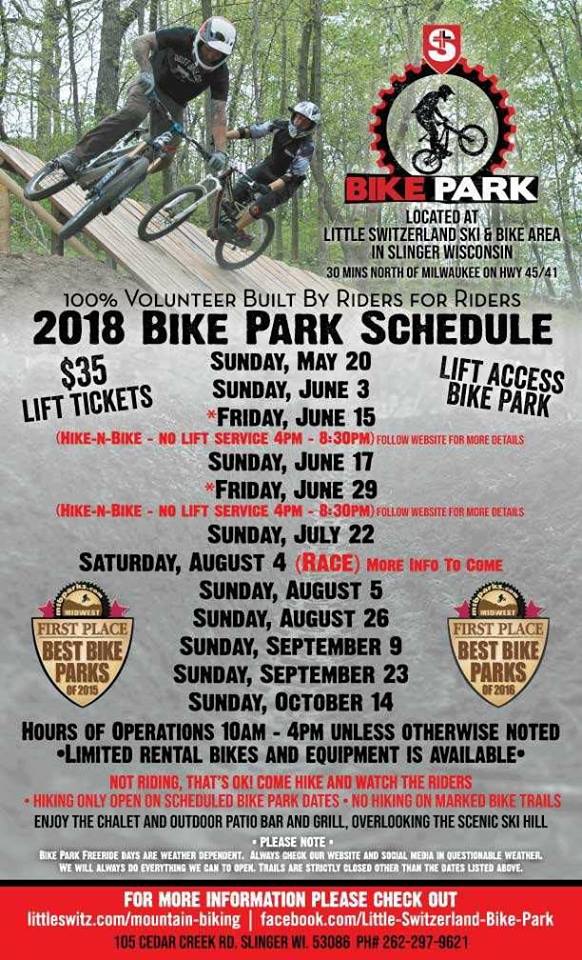 Posted by Dave Hanrahan at 4:30 PM No comments: 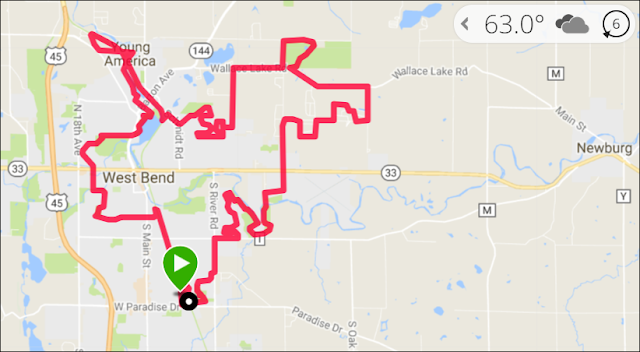 I got back on the bike today after 2 days of rest. Friday was going to be a rest day because of the cold, rainy weather. Saturday wasn’t supposed to be a rest day. But something didn’t feel quite right … hard to describe. I wasn’t sick the way most people would recognize being sick, but I had a dull ache that suggested sickness wasn’t far away. It started late Thursday evening and persisted for about 48 hours. I’ve had that feeling before, and the cure always has been to take as much bed rest as possible. I went to work Thursday and Friday nights, but I would have been very happy to stay home if not for the lost wages. I’m still a contract employee with no sick pay, so I’ll have to be near death before I give up a shift.

Hopefully, that little episode of feeling funky is now behind me. We had nice enough weather today and I insisted on riding even at the risk of a relapse. But I restricted myself to 90 minutes. I’ll go for a long ride tomorrow if I still feel OK. I was limited to 7 hours of saddle time this week. I expect to get back to 10+ in the week to come.

Today also was, finally, the start of the mountain bike racing season in Wisconsin. The Iola Bump & Jump kicked off the WORS season after a 1-week delay to allow the trails to dry. The WEMS season still hasn’t started, as the race at Alpine Valley was cancelled on Saturday.
Posted by Dave Hanrahan at 8:00 PM No comments:

Much later into this year than I had hoped, I am finding some consistency in my training. April was a disaster: just 8 rides for a total of 271 miles. That left me 181 miles short of last year’s pace. And last year’s pace was nothing special. It’s not uncommon for me to complete my first 1,000 miles before May. But I amassed 144 miles during the week of April 23-29 and another 171 miles last week. In both distance and time—more than 10.5 hours in the saddle—last week was my highest volume of training so far this year.

With no races scheduled this month, my biggest goals are to drop a few pounds and to surpass my oldest monthly mileage record. I rode 750 miles in May 2009. I wouldn’t call 751 “low-hanging fruit,” but it’s achievable. Usually I am mountain biking by now, and maybe even racing. Not this year. What I want and what I need are in perfect sync: long road and rec trail rides. And this week is off to a good start: 33 miles today takes me to 1,000 miles, year-to-date. That’s 9 days later than last year, but not bad historically:

I often describe the 1,000-mile mark as the point in the season at which I “switch on” and start riding with a little more style and a little less desperation. I felt good today. You’ve heard it before: I ride better as I ride more.
Posted by Dave Hanrahan at 6:00 PM No comments: