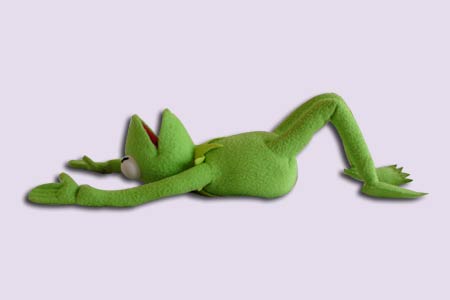 Have you ever seen a Tour de France as boring as this year’s edition?  Bradley Wiggins pulled on the yellow jersey 10 days ago and will wear it all the way to Paris unless he suffers a catastrophic failure.  He and his team continue to prove that by following a very cautious—and consequently very dull—strategy there’s no way for someone from another team to win.  Similarly, Peter Sagan has such a stranglehold on the sprinters’ green jersey that he won’t lose it unless he fails to finish the race.  The mountain climbers’ polka dot jersey is up for grabs, but do you really care who grabs it?

As a fellow American, I want Tejay Van Garderen to keep the best young rider’s white jersey, but that competition isn’t what keeps me tuning into the daily TV coverage.  Nor is the insistence of the NBC Sports commentators who continue to promote Chris Horner, Levi Leipheimer and Tyler Farrar as somehow still relevant in this year’s Tour.  No, I keep watching in the vain hope that an audacious attack will shake up the general classification.  And realistically, tomorrow’s stage is the last chance for something like that to happen.  I would like to see Wiggins come out of the rest day with nothing in his legs, then for him to be forsaken by treacherous teammate Chris Froome, and finally to be vanquished by repeated attacks from Vincenzo Nibali and Cadel Evans.

It won’t happen.  It will be a sluggish parade of the GC men and probably a victory for a pure climber who gets into a late breakaway.

I hope that in years to come—and there’s no reason not to start in 2013—the organizers of the Tour will do something to make the race more exciting.  I have two immediate suggestions.  First, the team time trial should be a feature of every Tour.  Professional cycling continually promotes itself as a team sport and nowhere can the team dynamic been seen more clearly than in the TTT.  Second, put time bonuses back into the stage finishes.  How many stages of this year’s Tour have ended with all of the GC men simply rolling across the line together?  Yawn.

Never have I looked with such anticipation to the Eneco Tour …
Posted by Dave Hanrahan at 7:08 AM