On The Question Of Upgrading 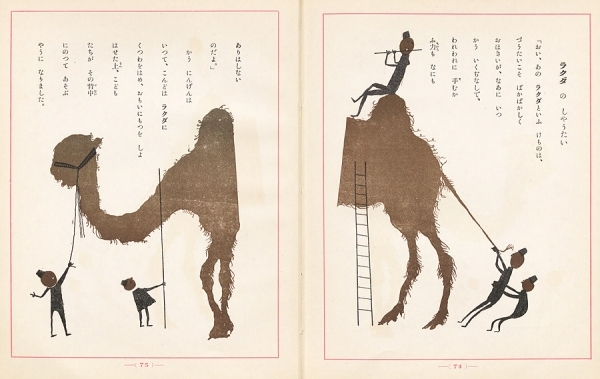 The 2013 mountain bike season is a long way off, but I’m already considering the question of whether to upgrade from Cat 3 (WORS “Citizens” class) to Cat 2 (WORS “Sport” class).  I was sort of hoping the question would resolve itself: with three Top 10 overall finishes this year I would have been forced to upgrade.  I’ve had two such results and missed a third by just 18 seconds at Suamico on Aug. 26.  The last three WORS races on this year’s schedule conflict with my cyclocross ambitions and I may skip all of them, so the chances of triggering an automatic upgrade are very low.

Arguing in favor of upgrading are my age group victory at the Reforestation Ramble, my eight appearances on the podium in nine races this season, and the fact that my closest series rivals have already announced their plans to upgrade.  Upgrading would put me in the same race as many of my cyclocross rivals—including carpool buddy Jeff Wren—and would allow me to race later in the day when the temperature is higher, always an advantage for me.

Arguing against upgrading is my desire to remain competitive.  Being one of the top guys in my age group has been a lot of fun.  Moving up to Sport for 2013, I likely would find myself an anonymous also-ran in the middle of the pack … at best.  I have the fitness to handle longer races, but the upgrade also would mean competing on more difficult terrain.  That’s the part for which I don’t feel prepared.

Can I get prepared?  There are 8 months between now and next season.  Winter will make some of that time unsuitable for mountain biking, but still I should have a lot of opportunities to improve my singletrack skills.  And would it be so bad to dedicate the 2013 racing season to development rather than to competition?  There’s no training like racing.  Jeramey Werbelow reminded me of that while pondering the ramifications of his own upgrade for the 2013 road racing season.

Coming into 2012, I didn’t have any series ambitions and I was prepared to take my lumps.  Finding a little success was a bonus.  The season I have had is the one I thought I might have in 2013.  And if I’m a year ahead of schedule, then surely I can afford to use next season to become a competitive Sport racer.  I think I just talked myself into making the choice to move up.
Posted by Dave Hanrahan at 8:30 AM