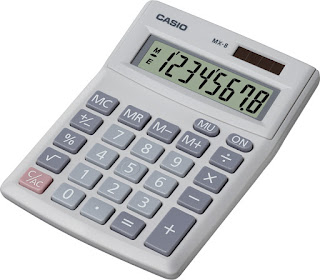 What a year!  My 2012 cycling season exceeded my expectations.  I won a race in my first full WORS campaign and finished on the podium in 9 of the 11 races in which I competed, taking second place in my age group in the final Cat 3 (Citizens) standings.  In the WCA cyclocross series I had fun and, occasionally, modest success.  I improved as a time trialist.  Overall, I competed in 22 different races.  I rode outside in all 12 months for the first time ever and topped 5,000 miles for the second consecutive year.  To reach my total of 5,005 miles, I completed a personal-best 204 rides and set personal records for mileage in the five coldest months of the year.  Here is my mileage breakdown month-by-month:

In support of my cycling goals and other athletic aspirations, I spent 870 minutes on the trainer and 750 minutes on the treadmill—totals that were lower than usual because I was able to get outside more often—went hiking on 6 occasions and snowshoeing on 2, and completed 156 upper-body strength training workouts.

So, what is the plan for 2013, my 10th season as a cyclist?  It’s still evolving.  I need 4,570 miles to reach 40,000 and I think that’s a worthy goal.  If a year from now I can say that I averaged 4,000 miles per year for 10 years, then I will be very satisfied.  But like this year, 2013 won’t be all about the miles.  Being competitive as a racer will be far more important.  I will tackle another season of WORS—this time as a Cat 2 (Sport) racer—and I hope to do more WEMS races.  Long-distance road events likely will have their place too.  That gran fondo I find so intriguing, the Ride Across Indiana, is still out there.  If RAIN makes it onto my 2013 calendar, then I might do a couple of brevets and centuries to prepare for it.  When next fall comes around, I want to be smarter about my goals and preparations for the cyclocross season so that I don’t run out of gas before the state championships.

Watch for more specific plans in January as WEMS, Wisport and the WCA finalize their schedules.
Posted by Dave Hanrahan at 9:30 PM