(Put A Sweater) On, Wisconsin 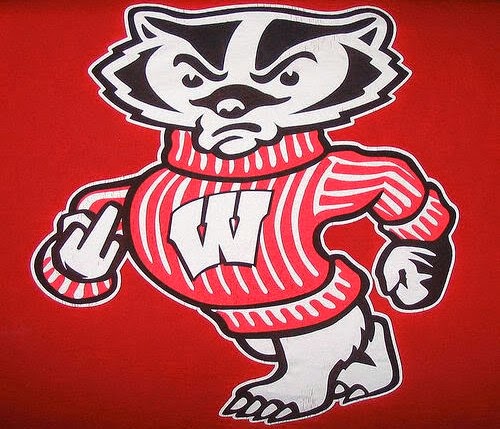 First weekend of summer, you say? It sure didn’t feel like summer on Saturday morning in West Bend. With overcast skies and the temperature a mere 57 degrees, the Washington County Bicycle Club ride was sparsely attended but elaborately dressed. I added arm warmers, knee warmers and a windbreaker to the shorts and jersey that would have been enough almost anywhere else in America.

Things were a little better in the afternoon. As I worked the 3-5 p.m. shift at Turn 3 of the Giro d’Grafton—the 3rd of 11 races in the Tour of America’s Dairyland—the temperature improved from 68 to 70 degrees but I endured occasional light rain showers. Saturday was our 7th consecutive day with measurable rainfall.

This morning was dismal again, so I waited until 4:30 p.m. to hit the Eisenbahn State Trail on my cyclocross bike. With almost no wind and a temperature of 72, I was comfortable on the out-and-back ride. I reached Main Street in Campbellsport in 55:56 and returned home in 55:20, averaging 16.8 mph. That’s no record, but it was a good workout … faster, in fact, than the WCBC ride on Saturday! Today was the end of a training week in which I covered 203 miles in 11.5 hours. Not bad. During the week ahead I will be on vacation from my professional duties but I won’t be traveling. With lots of free time, I am hoping for another big week of training.

That’s pretty cool, I think. Since this blog began back on May 7, 2010, many other cycling blogs have come and gone … or at least haven’t been updated in months or even years. I’m a long way from done! Thanks for reading.
Posted by Dave Hanrahan at 9:00 PM