Nothing If Not Consistent 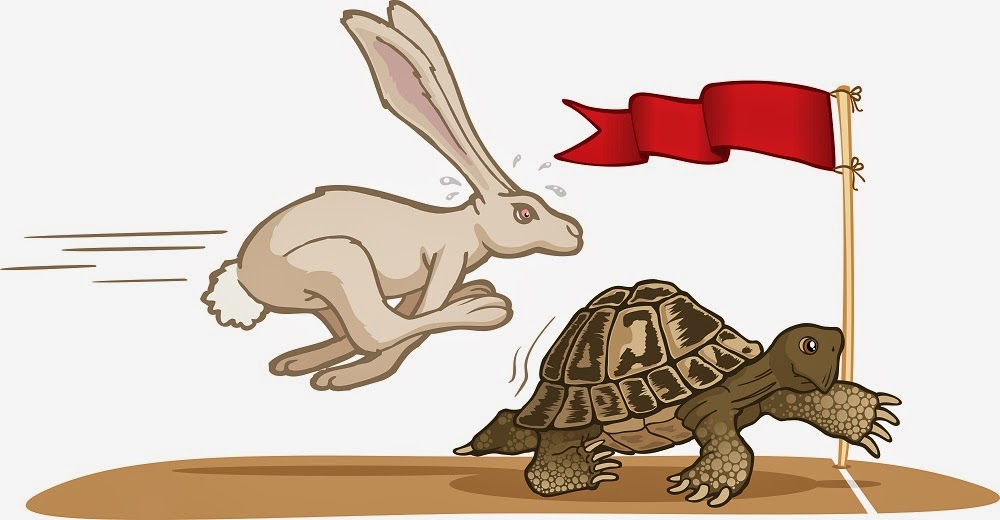 The mountain bike trails at New Fane opened for the 2015 season back on April 17 and in the last 2 weeks I practiced there on 4 occasions, including today. On each occasion I did 2 full laps, plus a little bit of warming up and cooling down in the parking lot. My lap times have been far from spectacular, but at least they have been consistent:

As slow as I feel, I’m not doing badly for this time of year. I'm actually faster than I was at the start of the 2014 season.

Jeff Wren (Team Extreme) joined me on each trip to New Fane this month and it was humbling to watch him ride away. But Jeff has ambitions in the Wisconsin Off-Road Series that I don’t share, so it’s only appropriate that he be ahead at this point. The WORS season begins on Sunday in Iola. The Wisconsin Endurance Mountain Bike Series season begins with the Northern Kettles Endurance Challenge on May 9 in Greenbush, and I plan to be there to help Team Pedal Moraine with race administration. My racing ambitions are on hold while I sort out my employment situation, but I hope to resolve everything in time to challenge Jeff in the WEMS race at New Fane on September 19.

In last September’s Northern Kettles Fall Epic at New Fane, Jeff beat me by just 5 seconds after almost 3 hours of racing. My 6 laps ranged from 26:41 to 27:14. The race uses a very slightly modified lap to slow the riders down as they pass the timing station, but a strong correlation remains between practice times and race times. I still have 4½ months to find the 90-120 seconds per lap I need to repeat last year’s Top 10 performance. In 2014 I did 17 practice sessions at New Fane in advance of the WEMS race. This year I expect to practice there even more frequently, and I have made a good start.
Posted by Dave Hanrahan at 10:00 PM