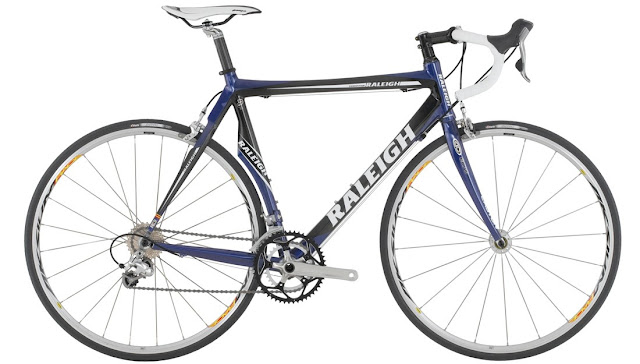 This deep into December, every outdoor ride could be the last outdoor ride of the year. Today’s ride was just my fifth this month and the first on my BMC since November 3. Usually I’m done with the open road by now, opting instead for routes through heavily-wooded parks as a concession to the wind and to limited daylight. Such rides are better on the cyclocross bike or the 29er. Today was dry and relatively warm, so 30 miles on the road was the right call. It’s good to have options.

Lately I have been thinking that maybe I have one too many options.

Do you know the punchline to the joke about the ideal number of bicycles any given cyclist should have? It’s N+1, where N is the current number of bicycles in the cyclist’s inventory. I have four bikes: one for mountain biking, one for cyclocross, and two for the road. Since getting my BMC at the beginning of 2014, I have ridden my Raleigh just six times: four times last year and only twice in 2015. On each of those occasions I might have chosen the BMC instead. The Raleigh is a great bike, but it’s redundant.

For 2016 I would like to have a new cyclocross bike, something with a lighter frame, disc brakes, and maybe a 1x11 drivetrain. That’s no small expense, so I’m thinking about selling the Raleigh to offset a chunk of it. And there is a good case for selling my current cyclocross bike too. After all, if I didn’t ride two road bikes then why should I expect to need two cyclocross bikes? By itself, neither the Raleigh nor the Diamondback will yield enough cash to pay for a new cyclocross bike. Selling both would still fail to cover the entire cost, but it would get me respectably close. In 2012 I sold two bikes for which I no longer had a clear need, and I made enough money from those sales to buy my 29er.

I like bikes—that should be pretty obvious—but I am no collector. I don’t want a garage full of them. In truth I probably could get by with just a cyclocross bike and a mountain bike. For now, at least, I have no plans to unload my BMC. It’s too nice, and though I ignored it for almost seven weeks I was quickly reminded today why it is the bike I ride the most.

Today’s ride brought me to 6,210 miles, year-to-date. With just 26 more I will be 1,000 miles ahead of last year. It would be kind of neat to say that I beat my previous personal record by 1,000 miles. The week ahead should be warm enough for a little more riding. Minor goals are still goals, after all.
Posted by Dave Hanrahan at 5:00 PM