Another Cock-Up From NBC Sports 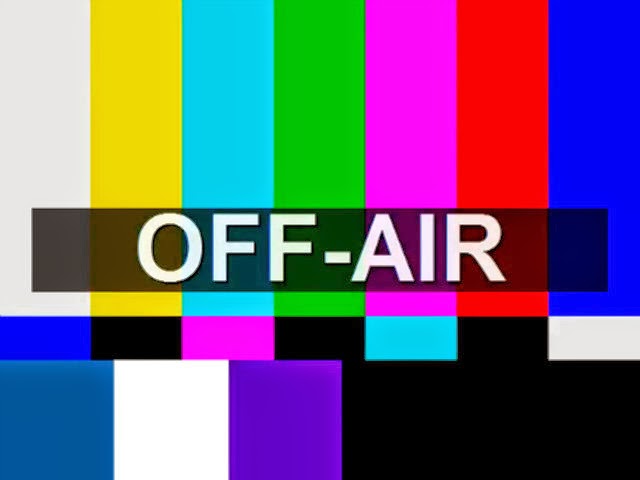 Looking forward to the Ronde van Vlaanderen—a.k.a., the Tour of Flanders? It’s always one of the best one-day races of the year. You can bet I will be watching it live on Sunday morning. But not on American television. Nobody bought the broadcast rights.

On the following Sunday, April 13, NBC Sports Network will show Paris-Roubaix live … at its website. And if you have the right cable provider, then you can sign in with your username and password to view it. The network won’t broadcast the race on TV until Monday, April 14, 7-10 p.m. CDT. Rather than show the race on live TV as it has done in the past, NBC will broadcast 8½ consecutive hours of British soccer. (That should be long enough for one goal, a dozen fake injuries, and almost limitless acts of hooliganism by the crowds.)

The big question now is, why bother with NBC Sports Network at all? On some cable systems it’s not a basic tier channel, so viewers are paying extra to get directed to a website they may not be able to access for the coverage they thought they would have on TV. Meanwhile, at least three Internet sites (CyclingFans.com, ProcyclingLive.com and Steephill.tv) will link you to streaming coverage of almost every significant bicycle race on the planet. The coverage is live and it’s free. OK, it’s not high-definition video and you really don’t want to click on any of the ads—viruses and spyware aren’t just for porn sites—but it’s live and it’s free. Some of the minor road races and virtually all of the cyclocross races will have commentary in a language other than English, but it’s live and it’s free.

If we can trust the schedule at NBC’s website, then the next live TV broadcast of a bike race will be on May 11. That’s the first stage of the Tour of California. At 120 miles, Stage 1 will take about 5 hours to complete. It will begin at 12:50 p.m. CDT and conclude at roughly 5:50 p.m. CDT. The NBC broadcast will begin at 4 p.m. CDT, so you’ll see the finish but you can count on a lot of commercials. The better option will be TourTracker, which will feature the same video feed and announcers but will start earlier and probably will run without commercial interruptions. TourTracker should be in place for August’s USA Pro Cycling Challenge in Colorado too. The Tour de France might be NBC’s only opportunity this year to present us with live TV coverage that is better than what we can get on the Internet. And the Tour is a big deal, but OLN/Versus/NBC used to give us so much more.
Posted by Dave Hanrahan at 10:00 PM