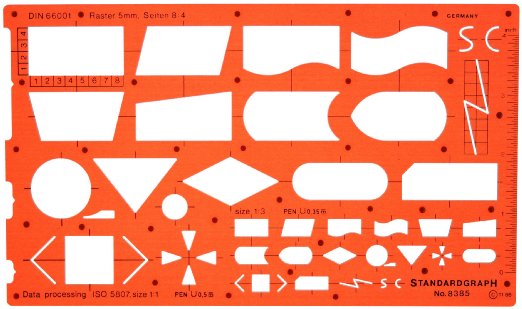 New Year’s Day is always an occasion for optimism. Whatever we were before, today we can be something better. Or so we’re told. Never mind that we can make positive changes in our lives at any time, and the sooner the better. But who am I to argue? If you made a resolution that had to wait for today, then good luck to you, starting … now!

I try to be careful when I announce my future plans. For me, there’s a huge difference between “I might” and “I will.” In 2015 I did not foresee being laid off, and then I did not foresee how long it would take to find a new job. Forgive me if I didn’t make any progress on Park Site O, or if I failed to meet some other expectation. I didn’t lose my enthusiasm for Park Site O, but now I can’t spare the resources that I once was ready to give it. Last year was a sobering reminder of how tenuous is my hold on all of my ambitions.

And yet I am not without ambitions.

In 2016 I plan to serve as the captain of Team Pedal Moraine, Washington County’s only bike racing club. This could be a make-or-break year. I will try to recruit new members—younger racers in particular—with the objective of keeping the team going for many years into the future. If the recruitment effort fails, then it’s only a matter of time before the team dies of old age. Our average age is 46 and it seems like 48-50 is where participation really declines.

Also this year you can expect to hear about Bike Friendly West Bend, an advocacy group dedicated to local bike and pedestrian issues. I am, uh … not a perfect fit for such work, but I do know a thing or two about cycling and was invited by the director of the city’s parks department to help out. Since last July I have been working with the group on ideas that we hope will be incorporated into the city’s master plan. Those ideas include a looped system of bike routes, mapped out by Yours Truly. If it comes to be—and you might see signs of development as early as this year—then here’s a pretty good preview: 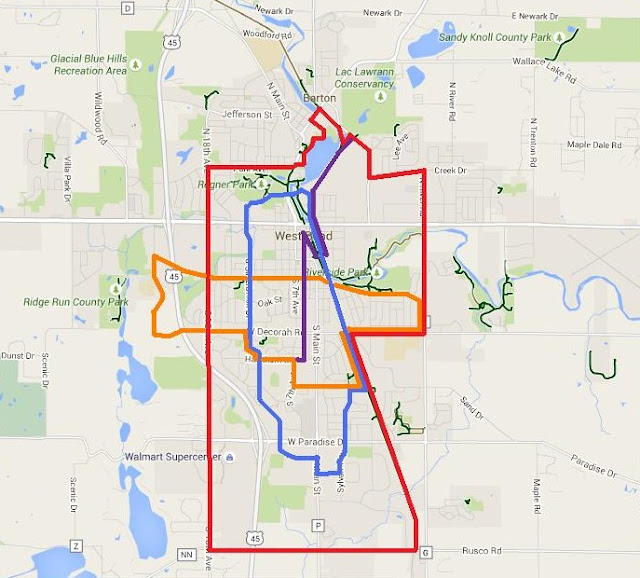 I absolutely intend to bring to you another great Cheesehead Roubaix in April and a full complement of Tuesday evening cyclocross practices at Royal Oaks Park in August and September. For myself, I mostly want a warm and dry autumn full of cyclocross racing. In the meantime, my race schedule could look something like this:

A year from now I might reflect with satisfaction on a 2016 cycling season wasn’t too different from my 2015 cycling season. By continuing to explore cycling from many different angles, I won’t be bored.
Posted by Dave Hanrahan at 10:30 AM