Average Is Average For A Reason 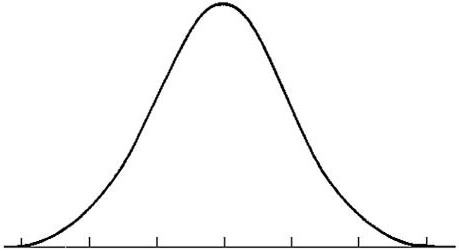 OK, so this March was a big disappointment for a lot of cyclists.  But in truth March is still very much a winter month in Wisconsin, not the spring month we’d all like it to be.  March 2012 was an anomaly; March 2013 was much closer to average.  The comparison between the two contributed mightily to our dissatisfaction this year.

So, should I be disappointed that I have ridden my bike only 18 times for a total of 403 miles, year-to-date?  After all, by the end of March last year I had completed 31 rides for a total of 770 miles. Am I not way behind?

As it turns out, I’m doing just fine.  Here’s a breakdown of my year-to-date rides and miles on March 31 during my brief history as a cyclist:

Yes, average is average for a reason.  But average is also subject to change over time.  Throw out the freakishly good March 2012 and I’m still trending higher.  That’s a product of better clothing and a greater willingness to ride in cold weather.

Today was a rest day for me as I spent time with the family on Easter Sunday … after watching a brilliant Ronde van Vlaanderen this morning.  I have a little bit of a sore throat right now.  Hopefully that won’t turn into a full-blown cold.  In the coming week I’d like to get April off to a good start.
Posted by Dave Hanrahan at 8:00 PM