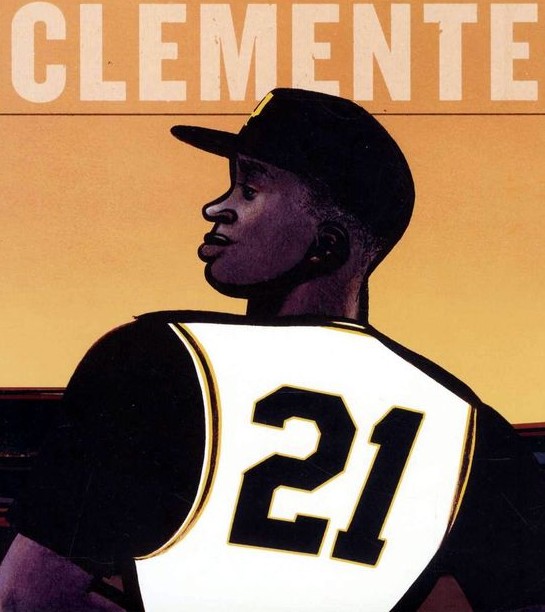 Baseball no longer thrills me the way it once did, but to the extent that I remain a fan at all I remain a fan of my hometown Pittsburgh Pirates. Today was Opening Day 2013 at PNC Park. Everyone says it’s a beautiful stadium, but I still haven’t visited. When I came into the world, the Pirates occupied Forbes Field, but I never saw a game there. My memories of the Pirates are memories of Three Rivers Stadium.

For all of their troubles in the last 20 years, the Pirates were once a great franchise. In my lifetime they have won two World Series titles and nine division championships. And they have had great players, including five NL MVPs and eight NL batting champions since 1965. But in that pantheon of heroes there is one name that stands apart, not just for the excellence of his playing career but also for the excellence of his character: Roberto Clemente.

When Clemente died on Dec. 31, 1972, the sadness in southwestern Pennsylvania was so profound that even I, at 7 years old, could sense it. But many years would pass before I could truly appreciate the loss. It should be said that during his playing career Clemente wasn’t universally adored in Pittsburgh. To some extent, his death—and the manner in which he died—was necessary before his critics could overcome their prejudices.

Forty years have passed, but Clemente’s legacy is very much alive. To honor Clemente’s memory I will proudly wear the number 2121 in this year’s Wisconsin Off Road Series. I requested the number weeks ago when I submitted my series registration, but I didn’t learn until today that the number is mine. Sometimes a number is just a number. This time it’s something more.
Posted by Dave Hanrahan at 9:21 PM