I Was Right But It Still Sucks 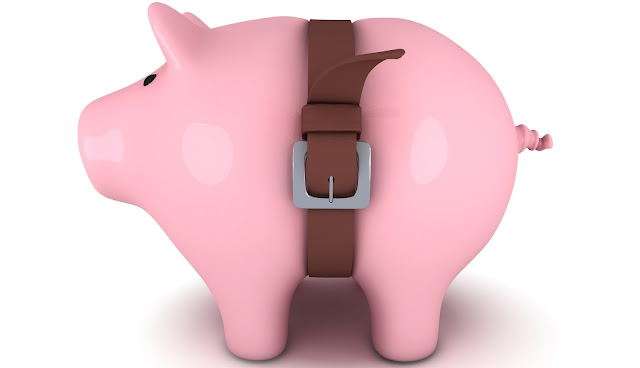 When the company for which I work as a contractor announced several weeks ago that its employees would be forced to take a week of vacation at the end of June, I saw an opportunity to travel to Pennsylvania and work from my mother’s house. It wasn’t vacation for me in the sense that I didn’t have to work at all; I just temporarily moved the location of my home office to facilitate my first visit to my mother’s house in 6 years. And I suspected that it was a now-or-never proposition, that the week off would be followed swiftly by a return to the office for all workers. So it has proved: the word came on Monday that I am expected back in Brookfield tonight.

This is by no means good news. I have been working remotely since March. Doing so has given me 90-120 minutes per workday that otherwise would go to shaving, showering, dressing, driving … all those things that go into being a commuter. I’ve grown accustomed to sleeping until just minutes before the start of my shift, but now I’m going back to setting the alarm clock for an hour of preparation time. But the real burr under my saddle is money. Since early April I have been permitted to work only 32 hours per week. Working from home was offsetting some of that 20 percent reduction in income. Now I have the worst of both worlds: my commuting costs are going back up but my income is not. There’s no end in sight for the reduced work schedule.

What does all this mean in dollars and cents? At current gas prices, it comes out to about $25 a week. Doesn’t sound like much, but that’s $625 by the end of the year, enough to pay for the cyclocross season that I’m now almost certain isn’t going to happen for me even if it isn’t cancelled outright by the Wisconsin Cycling Association.